Made in Germany - varied desires of customers require flexibility.

“There is a bit of personality in each piece of porcelain, which is reflected in the extravagant reliefs, a large number of excellent techniques and the fine feeling which is required in order to apply the decals.

The extraordinary product range shows our flexibility and our endeavour to fulfil the demands of our customers. This makes us a world-wide supplier for major customers and smaller ones.“ 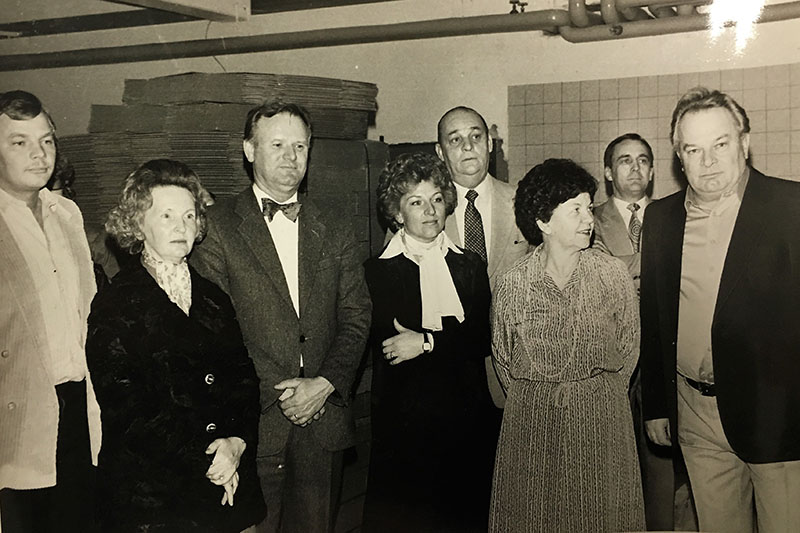 Establishment of the company

On 1th January 1969 the company “Bernhard König Porzellan” was established by Bernhard König based on his childhood ambitions. At the beginning only three members (his wife, Mrs Hilde König and his children Renate and Gerd) were employed there.

The first production of Bernhard König and his team was the construction of a tunnel furnace. After nearly two months of construction period the first items had been manufactured. Some needed resources like shelving, electronic systems or bins for glazur were provided for free by the members of the family. In March 1969 the first tableware was manufactured and sold to customers. 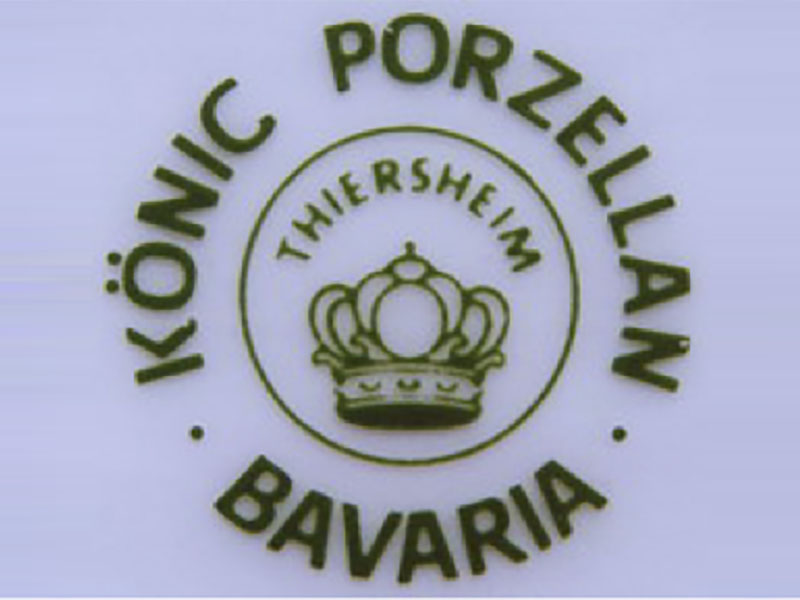 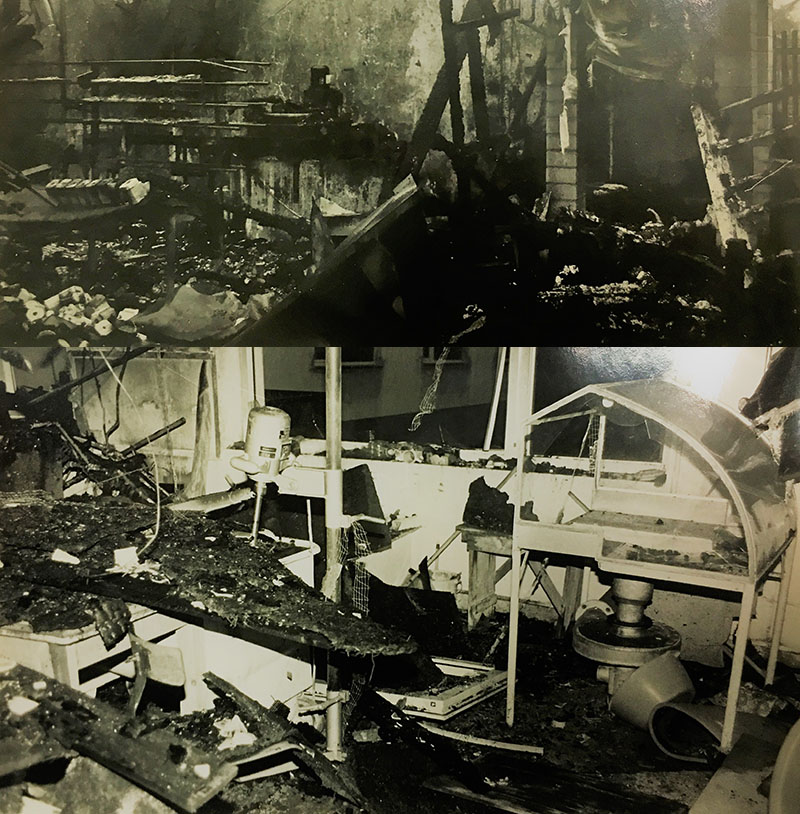 On 15th of October 1979 the company was suffering a severe setback. A heat accumulation in the midst of the roof emblazed a fire in the facory building, which burned down to the ground. The dream of an own manufacturing plant seemed to burst into thousand pieces. Bernhard König, himself being responsible for about 50 employees, took any effort to reconstruct the company as fast as possible. In January 1980 the company resumed the production as a result of a lot of help from his family and manpower. 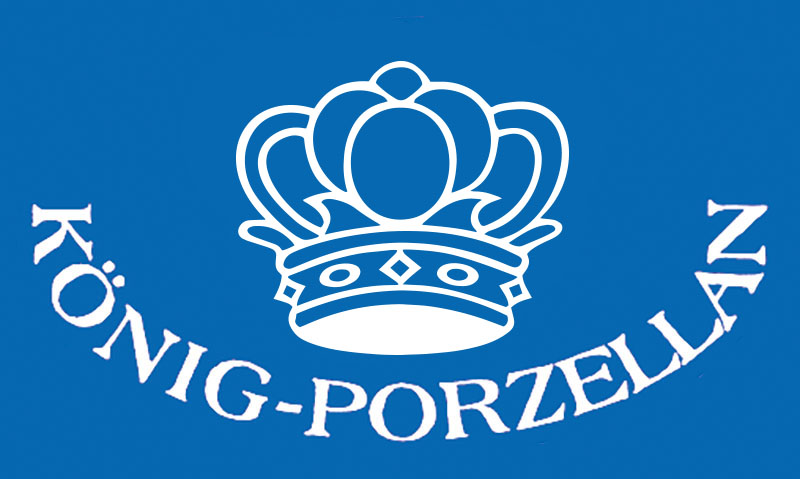 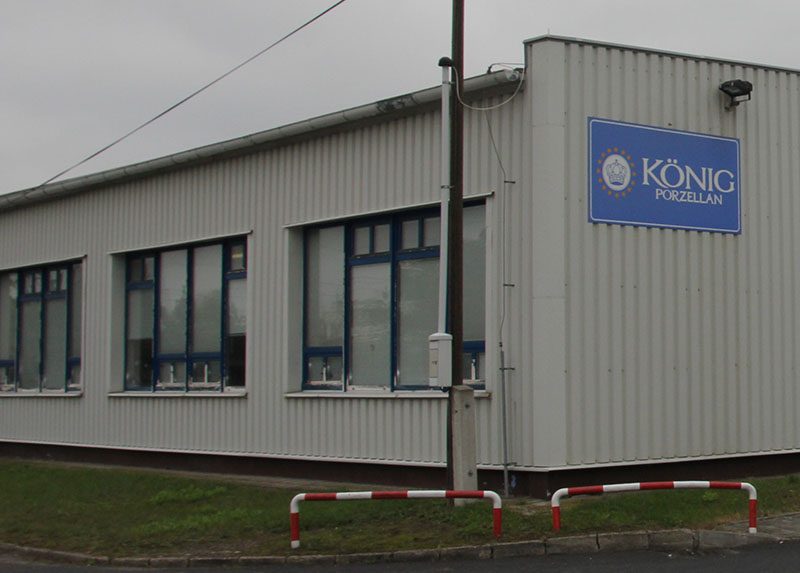 In January 1996 the corporation kept on moving and expanded the range of services to acquire new customers. Gerd König in his position as managing partner decided to enlarge the working range of porcelain and glass pattern. Since 16th January 1996 this production is carried out in Sokolov/Czech Republic – flexibility and high quality in two different places at the same time! 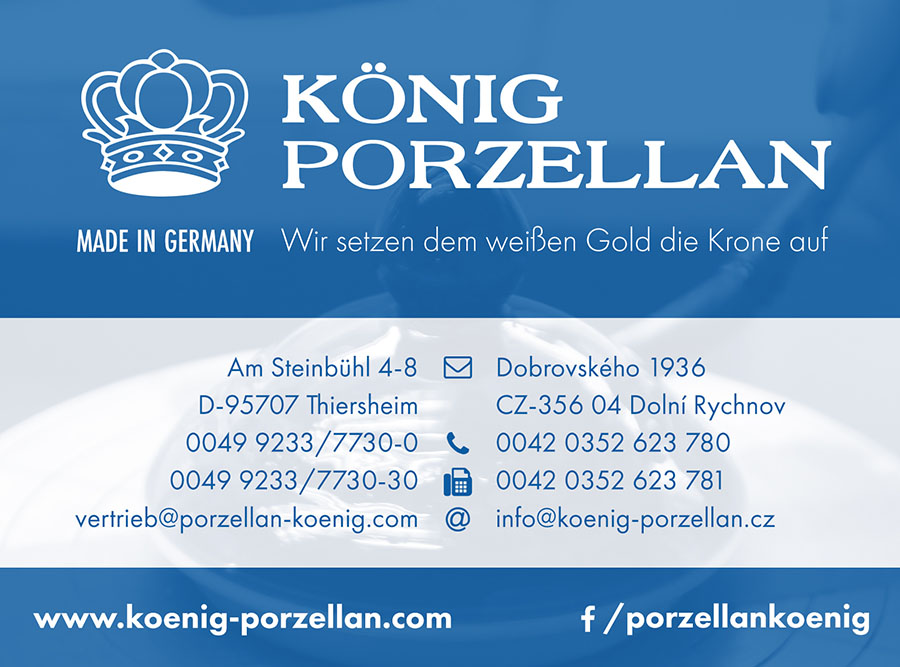 Nowadays “König Porzellan”(founded on the 1st january 1969) is one of the recent establishment in traditional porcelain industry based in Thiersheim, a small town in Bavaria, which is geographically nearly located to Czech Republic. Under the direction of Gerd König and Renate Schörner (the children of Bernhard König) and Ronald Skalei the company has got 200 employees whereof 90 colleagues are working at Sokolov in the offshoot for decoration.